23rd June 2018
Today was my second visit to a small area of Queen Elizabeth Olympic Park, called the Waterglades, or Wetlands Walk, which is home to wildfowl, dragonflies and many other species. There have even been a few rumours of Otters living there! I explored the wetland area for nearly an hour, including the River Lea, which is next to the site: 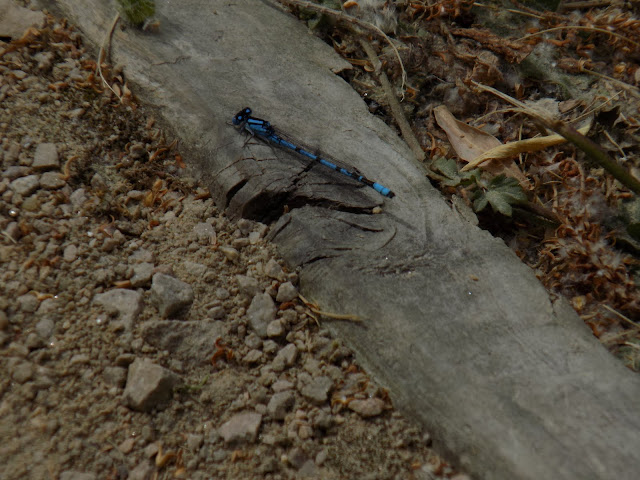 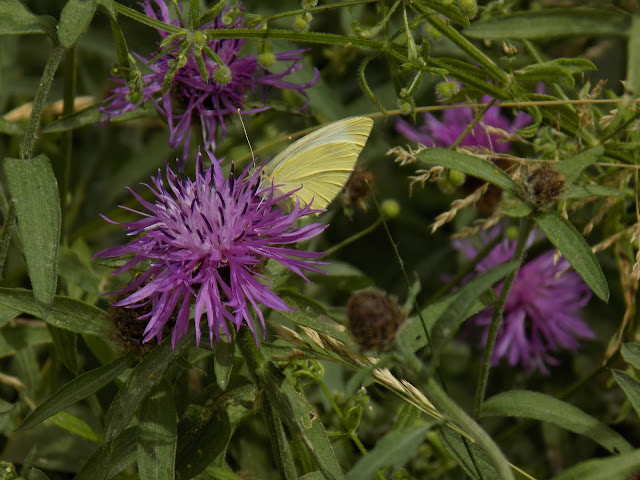 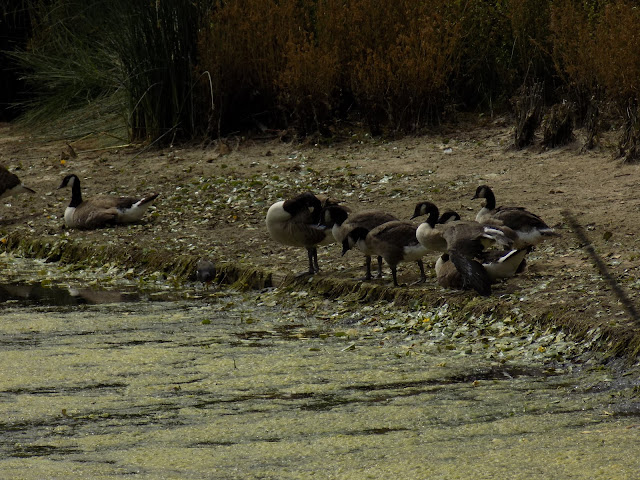 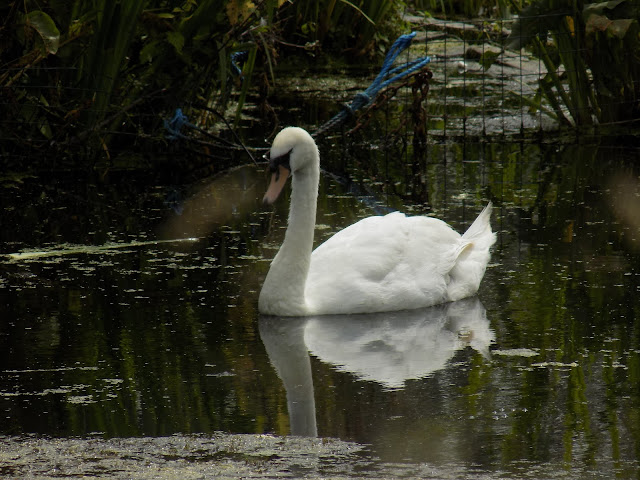 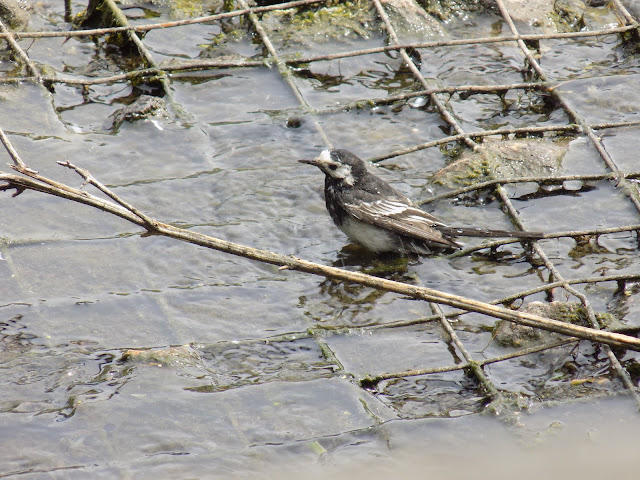 Pied Wagtail having a bath! 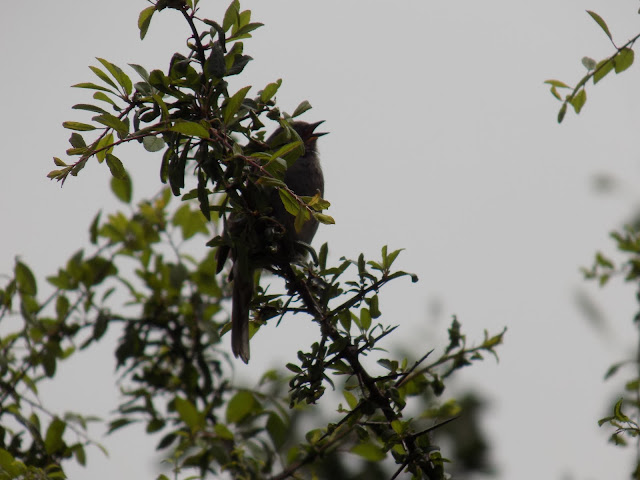 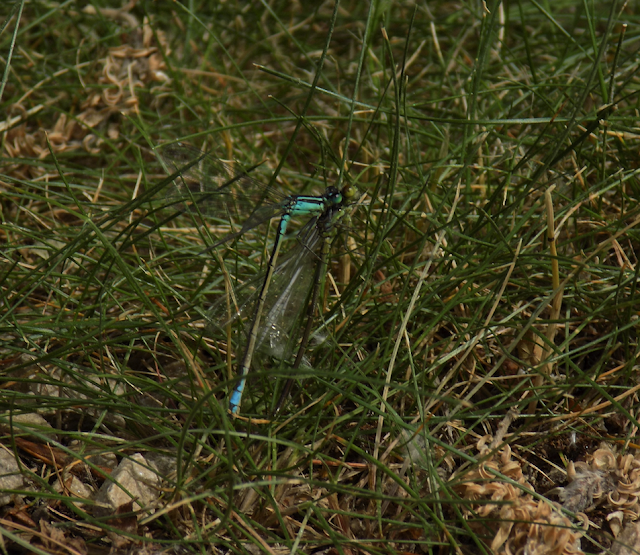 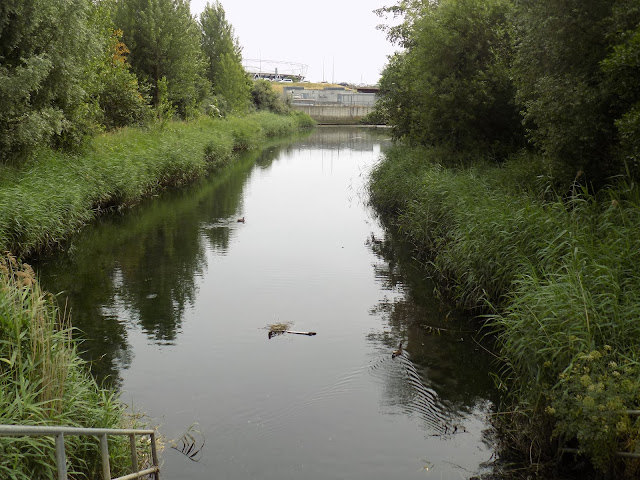 Afterwards, I visited some other parks in the area, such as the Portmans and Victory Park. I like Stratford because of how it has created as much space for wildlife as there is for people, and many species have made a home here because of this.