8th April 2019
I'd come to Bangkok for a few days to see my grandparents, and thought that I could do some birding. I'd visited Thailand three times before, but this was the first on which I had brought a field guide, camera and binoculars. I would stand on a balcony at dawn and dusk, and as always in a new region, almost everything is a lifer! I didn't have the chance to visit any parks, but I discovered just how many species make their home in the heart of the city! 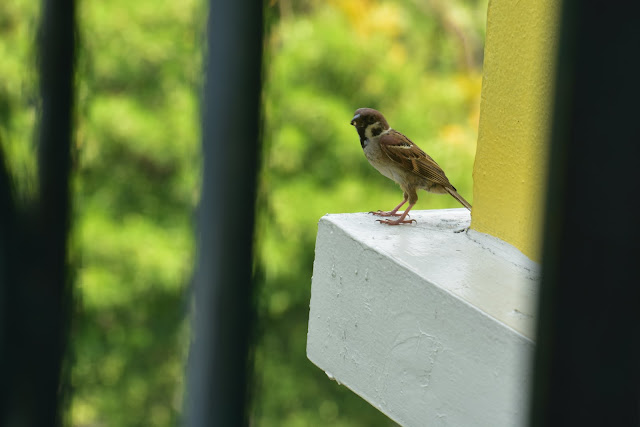 Tree Sparrow: many of them favour balconies in Bangkok! 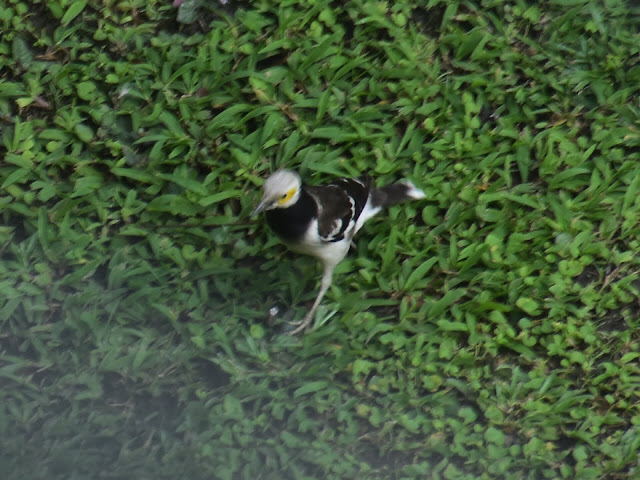 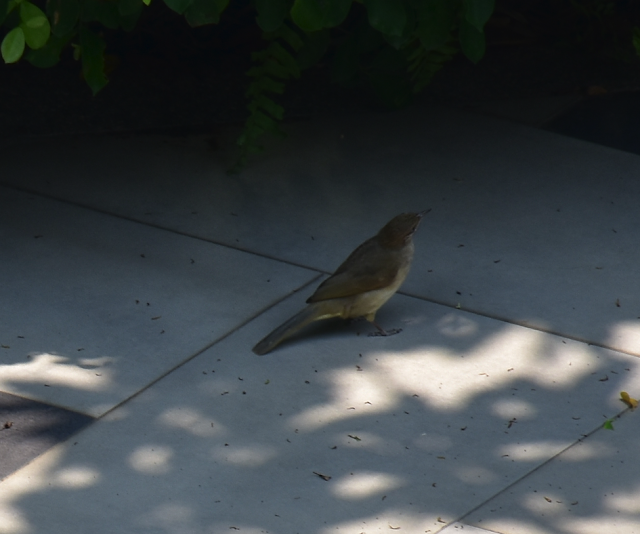 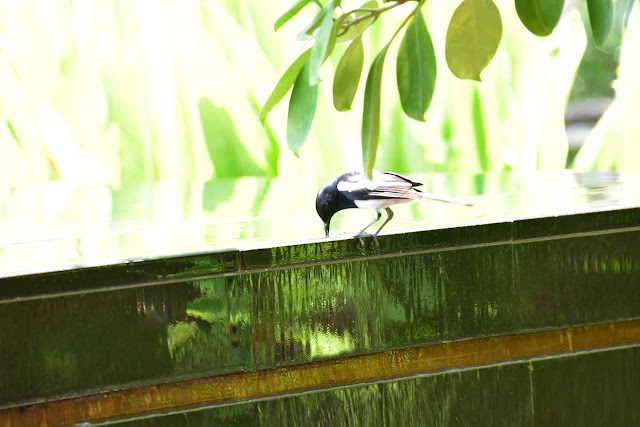 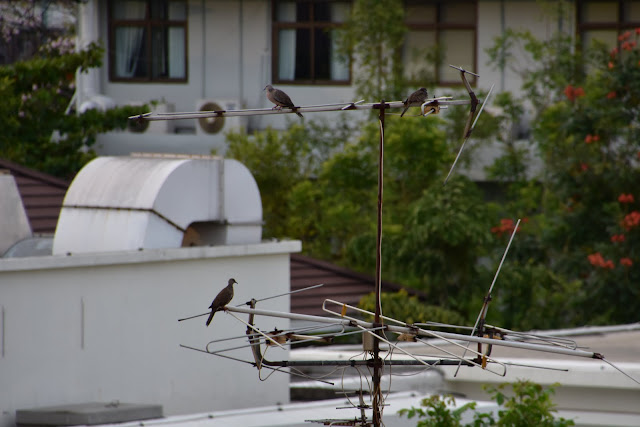 Spotted and Peaceful Doves on a TV aerial 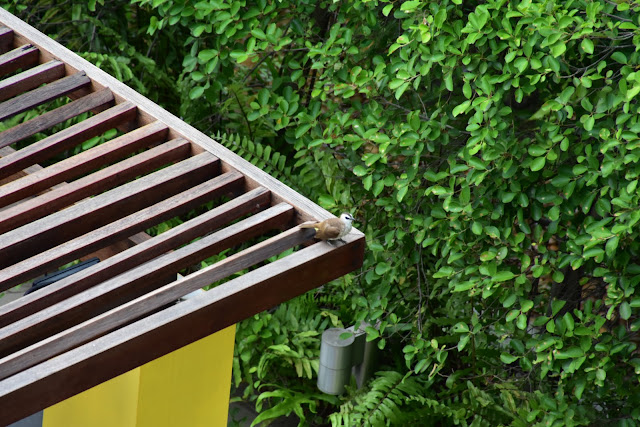 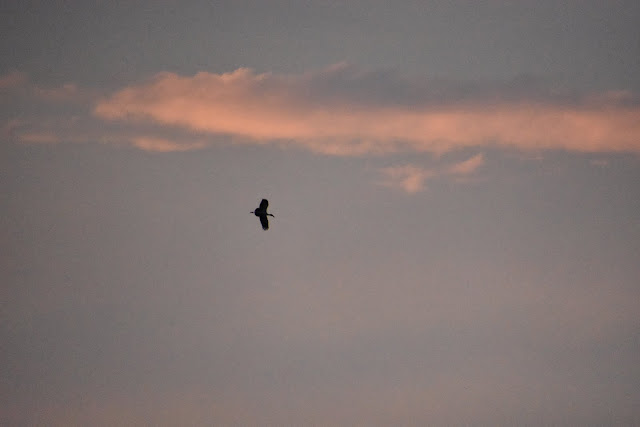 An Asian Openbill soars in the sunset 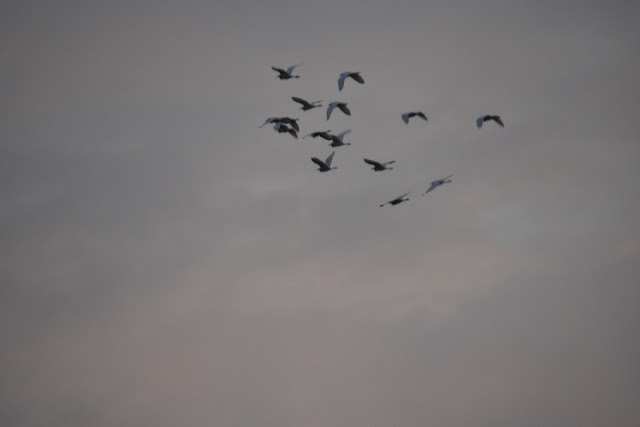 9th April 2019
Again, at dusk I waited for another spectacle, which came bit by bit. It all started when my mum found a massive pheasant-like bird called a Greater Coucal, which is actually a Cuckoo! 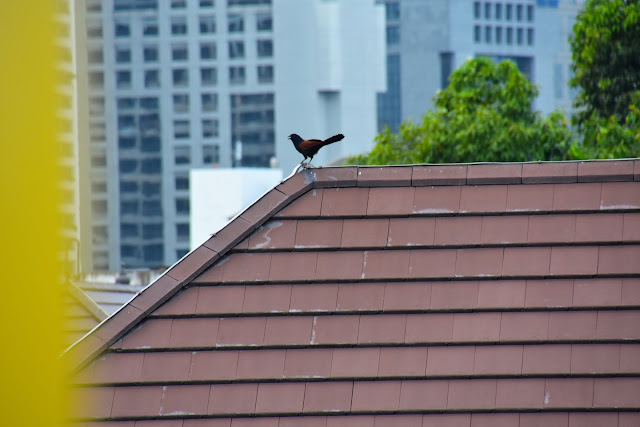 My attempt of the male Greater Coucal 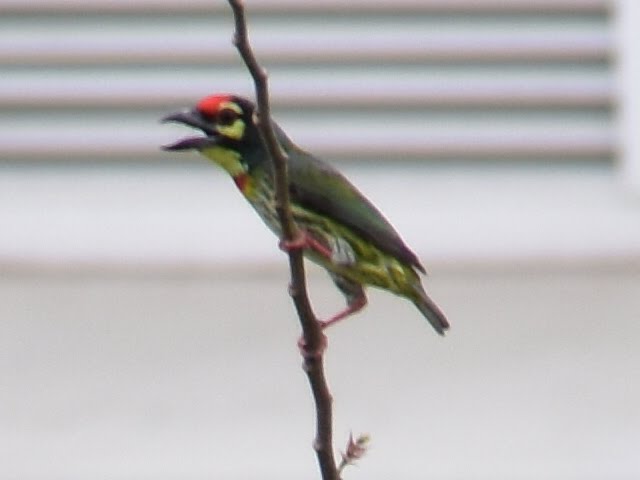 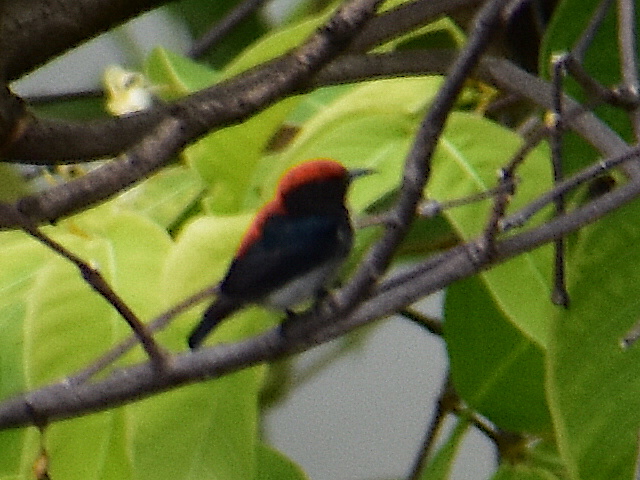 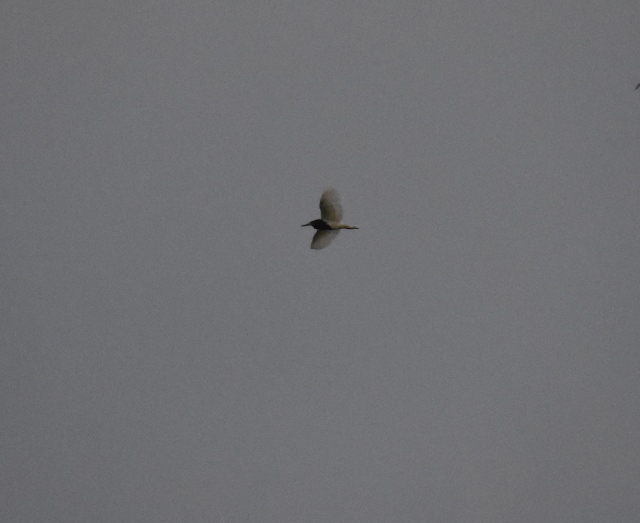 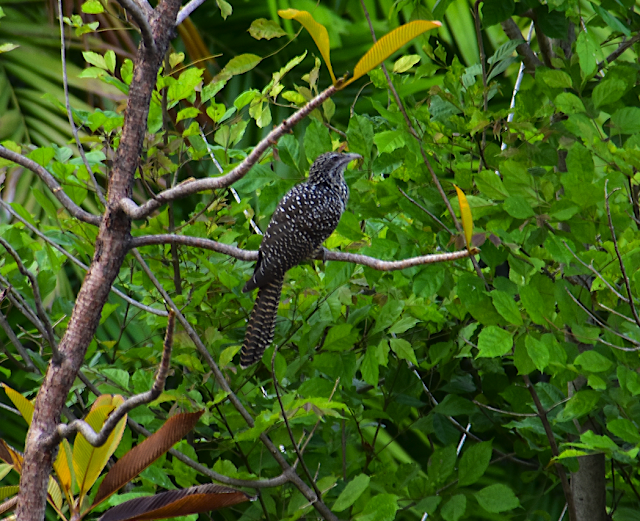 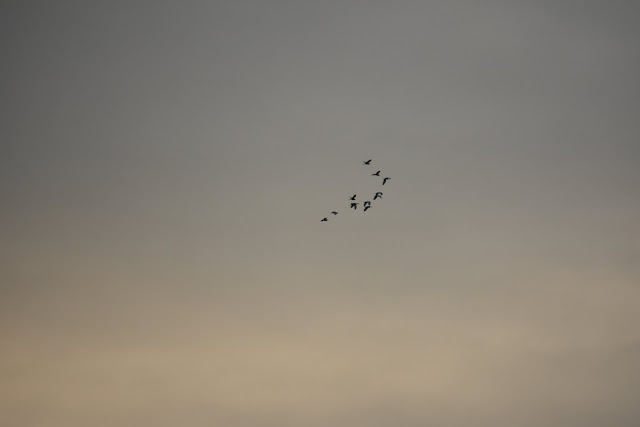 Cattle Egrets in the sunset 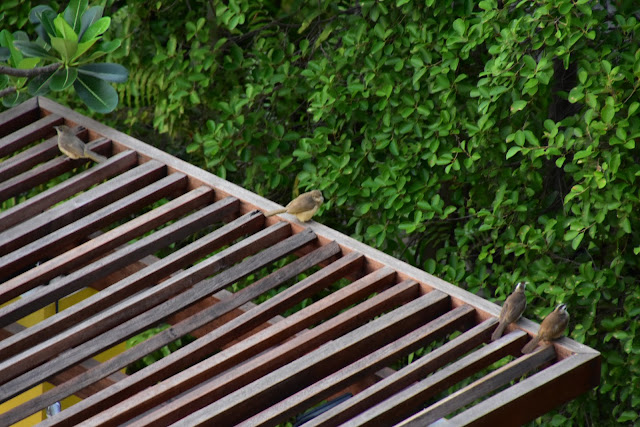 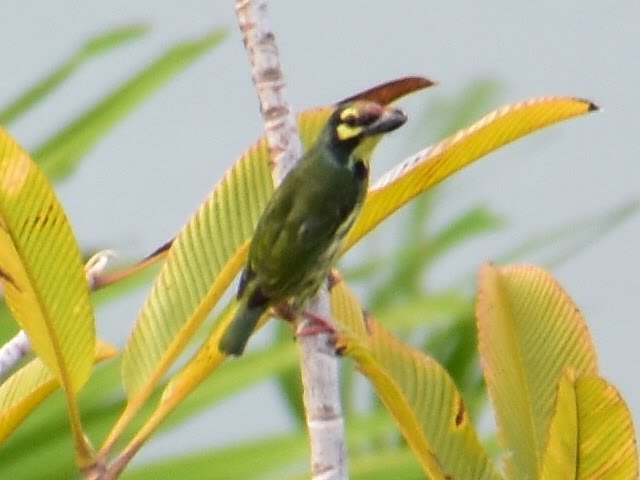 11th April 2019
I walked around Yen Akat Village on my last day in Thailand, and was unsurprised to find Red-whiskered Bulbuls, Peaceful Doves and House and Tree Sparrows were the most adapted to city life, feeding from bins and nesting on the ugly mess of overhead wires: the wires and cables are a mystery which I hope can be untangled in the years ahead. 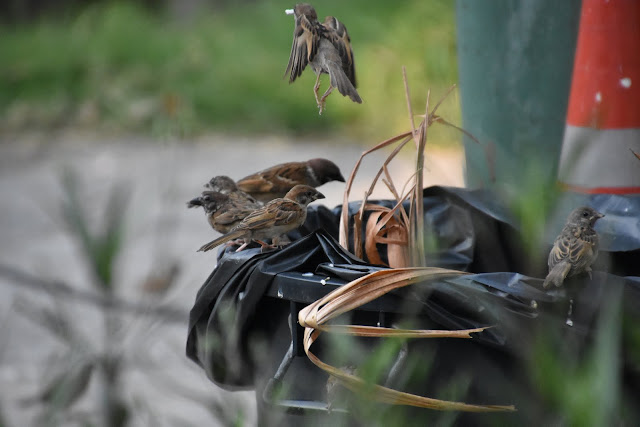 Tree Sparrows feeding from a bin 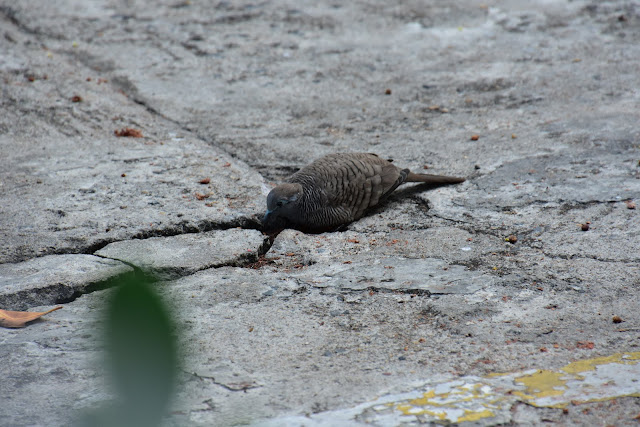 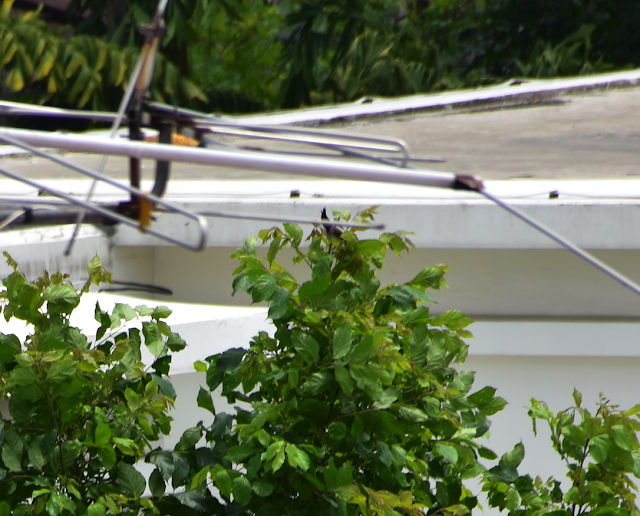 The crest of a Red-whiskered Bulbul 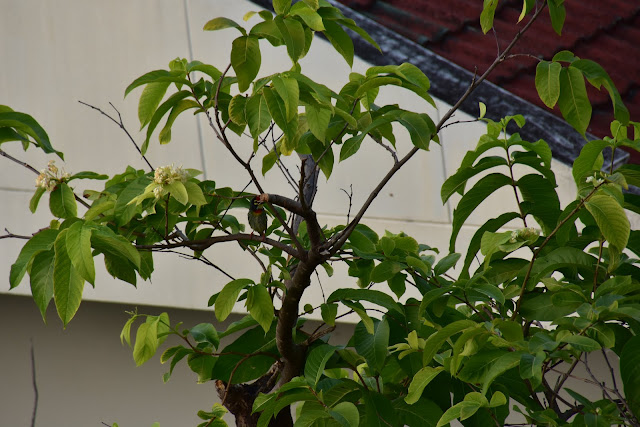 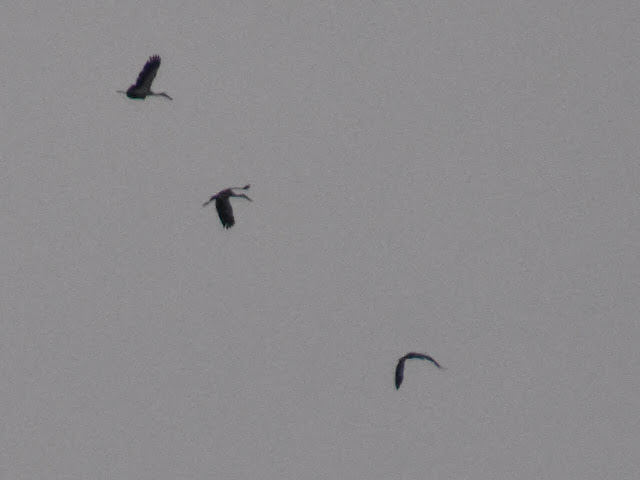 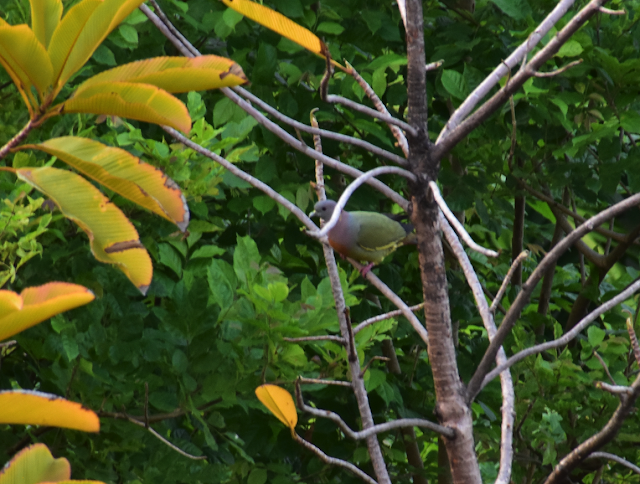 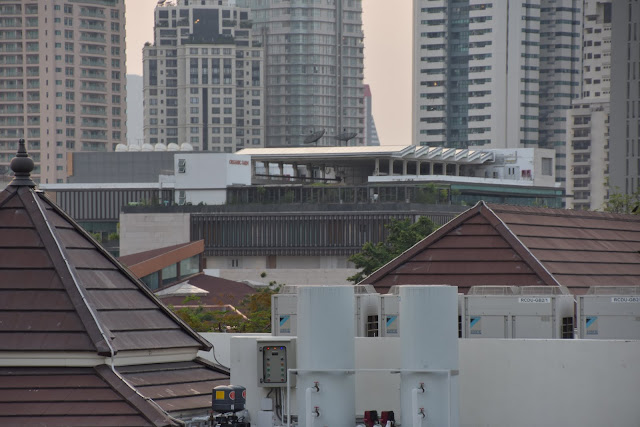 An organic rooftop farm: imagine if these were on the rooftops of London!

When you watch wildlife in another part of the world, you appreciate everything, common or not. Shouldn't we do that in Britain?