10th February 2019 (updated January 2020)
When I first started watching wildlife in the capital nearly three years ago, I wondered which nature reserves I should visit, and thought there might be maps of them. It turns out there were, but only of those run by certain organisations. As my knowledge of the capital grew, I had the idea of creating the first complete map of these nature reserves, a map which would help Londoners explore the capital’s often overlooked wild side, and help them explore designated and community-run sites near them too. After about a year of using data from DEFRA, I eventually compiled a map of these sites, using an application called Google My Maps, and called it ‘Nature Reserves of London - 1st Edition’. This was up on my blog for about six months, but I thought the map was missing something. I soon discovered there was another very common type of site called a Site of Importance for Nature Conservation (SINC), and these were designated by borough councils. In addition to this, GiGL, the organisation which keeps record of these sites, informed me about some other designations such as Ramsar, Special Area of Conservation and National Nature Reserve. For the next eighteen months or so, I spent whatever time I could plotting over 1000 of these points, and recently, I’ve finally finished Nature Reserves of London - 2nd Edition. I hope the map will encourage Londoners and tourists alike to discover and enjoy a wild space local to them, and embrace the enormous area of woodlands, wetlands and parkland London had to offer. 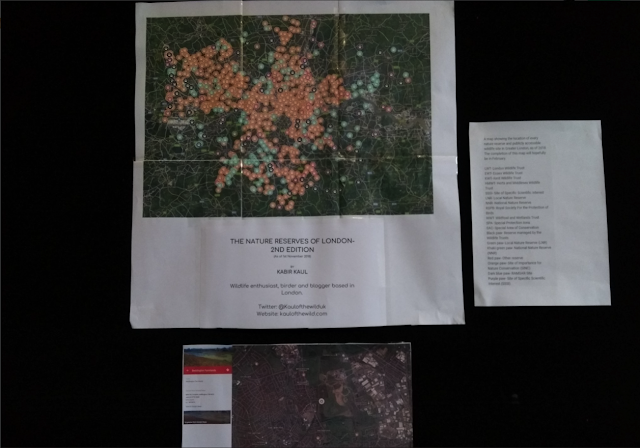 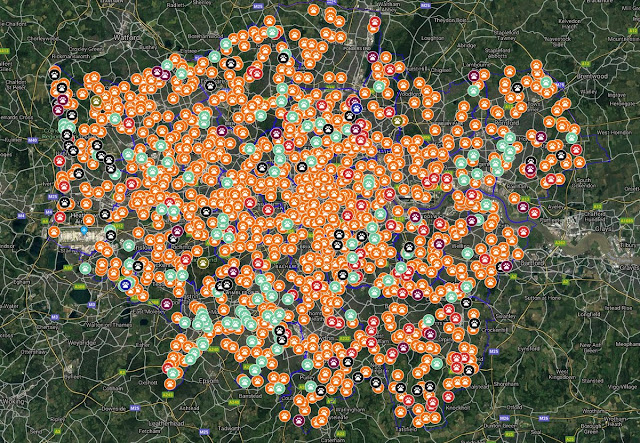 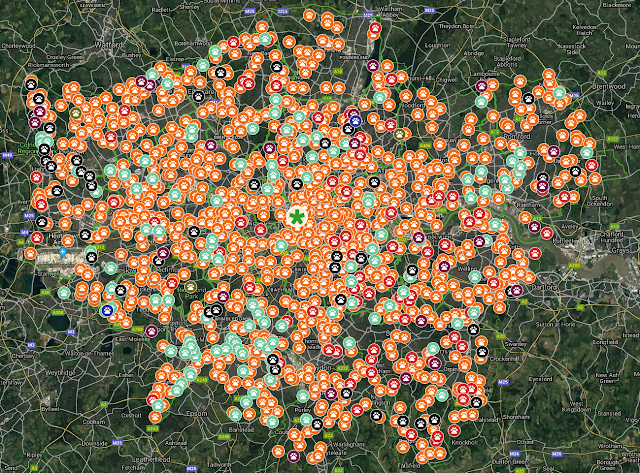 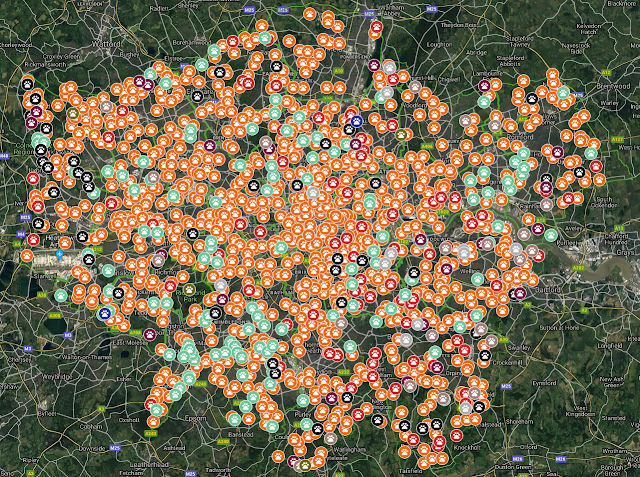 The map was launched in February 2019 on this website. Since then, the map has gained popularity in the conservation community of London, and has been featured in The Big Issue and The Evening Standard, among other publications. This has surprised me a lot!
The primary aims of the map are:

To encourage Londoners to explore the wealth of wildlife sites, green and blue spaces on their doorstep

Currently, I am visiting as many sites as possible, discovering the Wild Side of London for myself! Along the way I've found many surprising places, all with fascinating wildlife and amazing people helping to preserve them. It is only through feedback that I've managed to create three walking routes, adding general information to different sites and creating a code of conduct. However, as of January 2020, I have ceased to update the map any further, except for when new sites have been designated.

NOTE: Yes, it's called 'Nature Reserves of London', but that's only because I decided to stick to the map's original name, instead of changing it to 'Wildlife Sites of London'. Only the designated sites which have 'nature reserve' in their name are nature reserves, e.g. LNR, NNR and Other Reserve. So in fact, the majority of the sites on the map are not actually nature reserves, but designated wildlife sites.