16th November 2017
Train stations may not be everyone's cup of tea, but they are surprisingly amazing for birding. At various stations, I have seen Red Kites, Buzzards, Herons and many songbird (passerine) species. Today, my attention was focused on an adult Pied Wagtail, a subspecies of White Wagtail endemic to Britain. Pied Wagtails co exist harmoniously with humans, and this one let me stand a few centimetres away from it, allowing me to take decent shots: 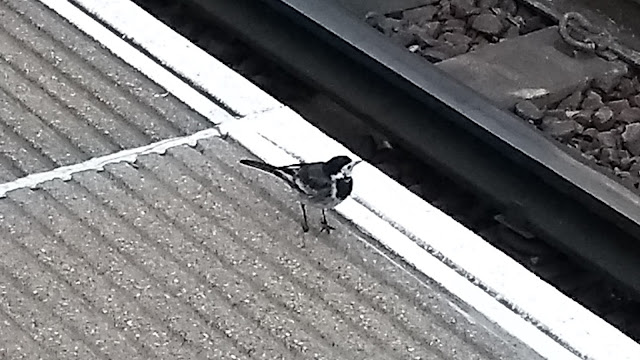 The Wagtail stands on the edge of the platform 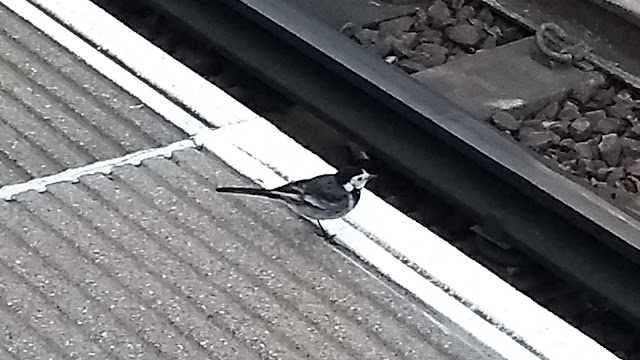 About to fly away from the train!


I would like anyone reading this to comment on what interesting birds and wildlife they have seen at train stations. In my opinion, they provide a home for many animals, whether they are in cities or in the countryside.


at 16 November No comments:

25th October 2017
This was my 7th visit to the beautiful WWT London Wetland Centre in Barnes, Hammersmith. I apologise if some photos aren't as good as usual, as the city was extremely foggy (on a normal day, you could see the Shard and the Eye: nothing was there!). For the first time in over a year, I visited the Peacock Tower, where I was joined by hordes of other birders, who I joined on the quest for spotting uncommon winter birds... 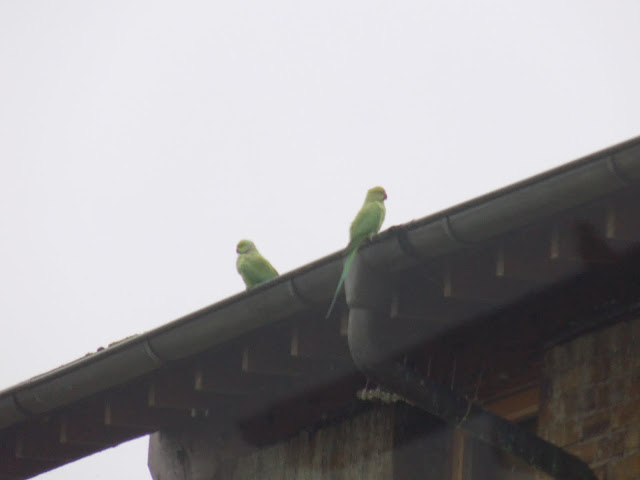 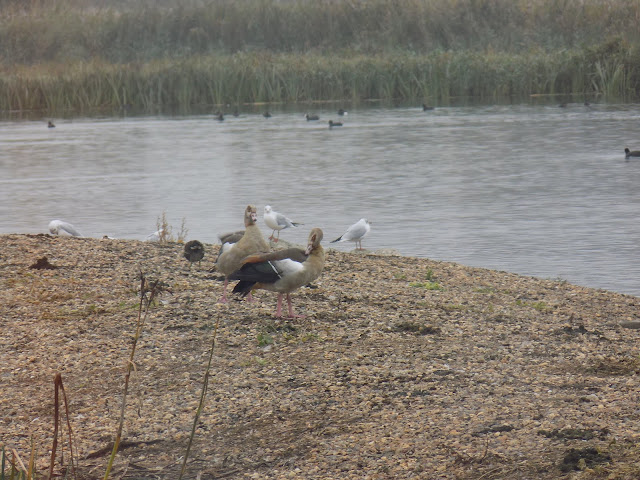 Egyptian Geese preen on an artificial island, alongside Black-headed Gulls and a Moorhen 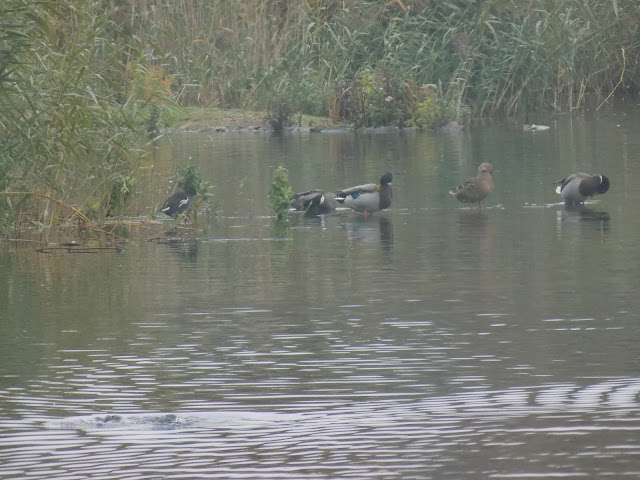 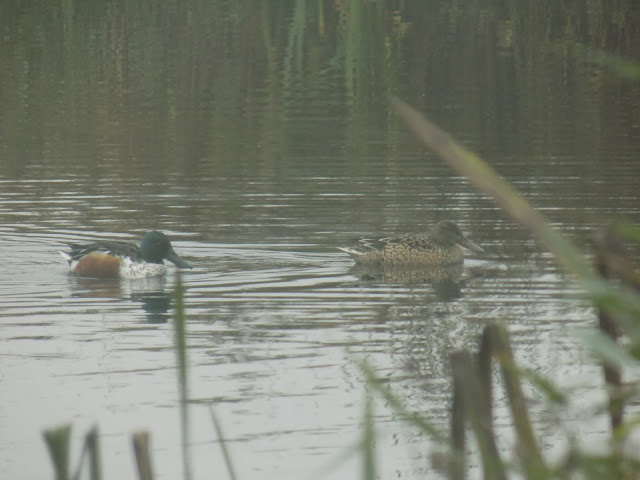 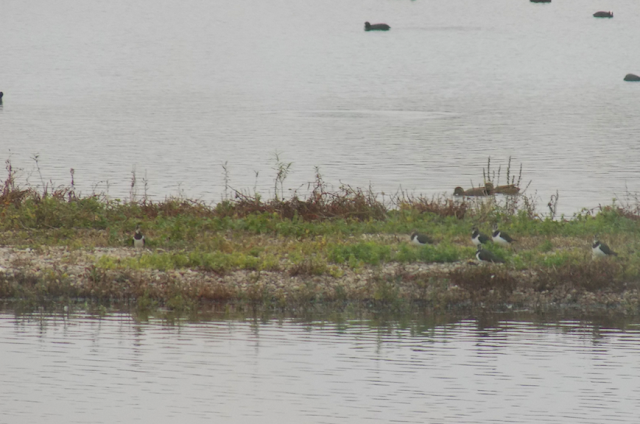 A congregation of Lapwing 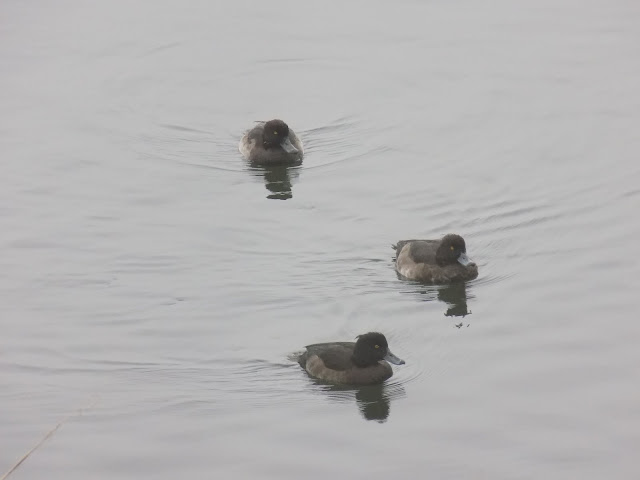 Maos of the following photos will not be in good quality, as they were so far away for me to get a good shot! At the Peacock Tower, there was a reported Cetti's Warbler, which nobody got a shot of. However, these are the birds I did capture: 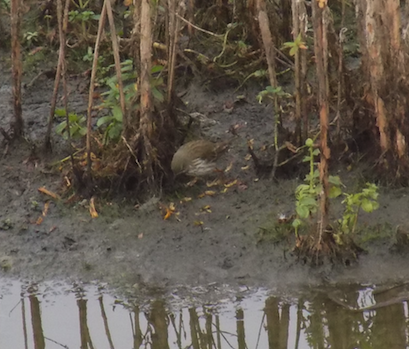 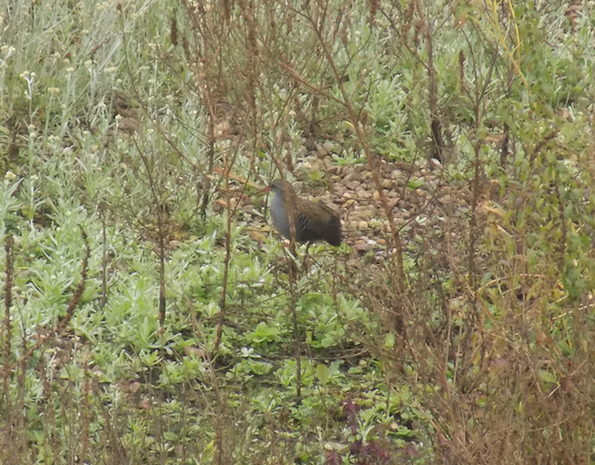 For my whole birding life, I have been trying to track down this elusive waterbird, and in the most unlikely of places, I found it at long last: a Water Rail! 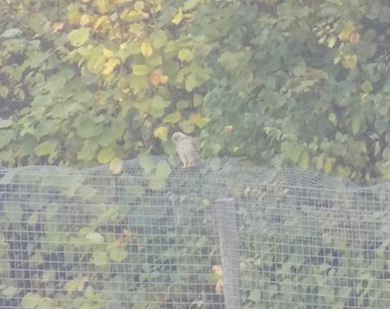 A juvenile Kestrel sits on barbed wire outside the Wader Scrapes Hide: if I went there earlier, I would have got a better shot! 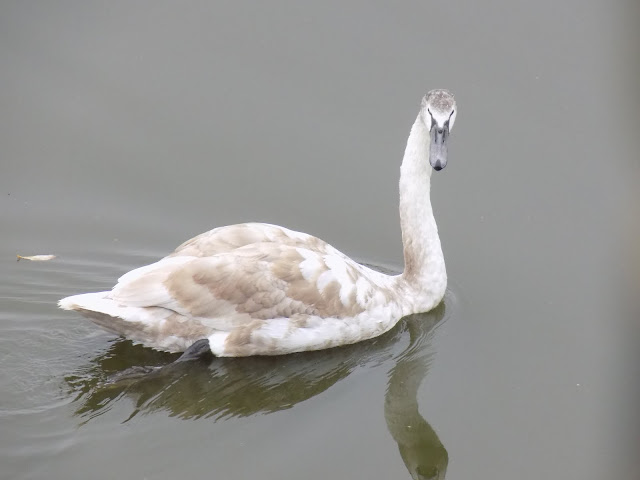 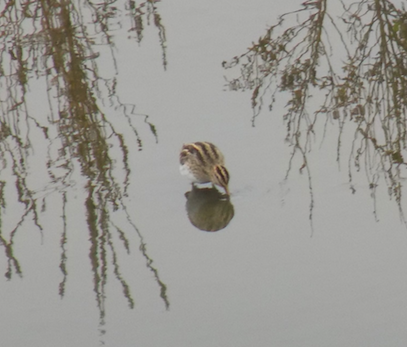 Also last seen at RSPB Titchwell, one of the four sighted Snipe probes the water with its long bill 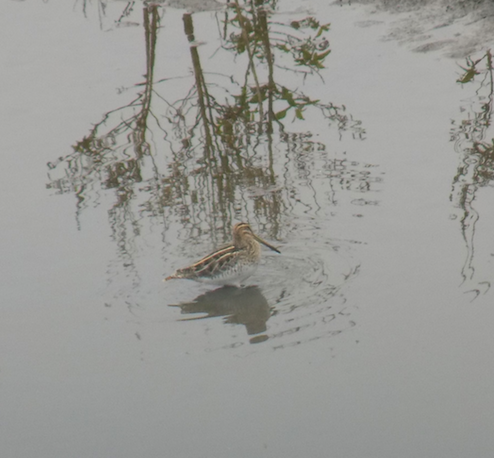 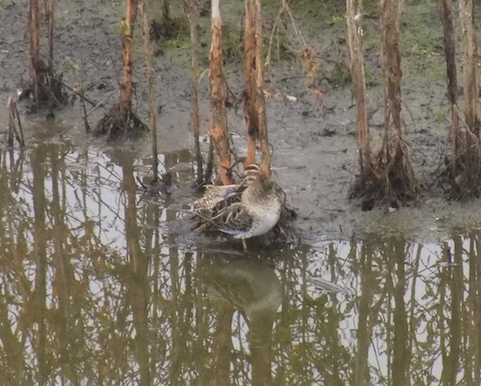 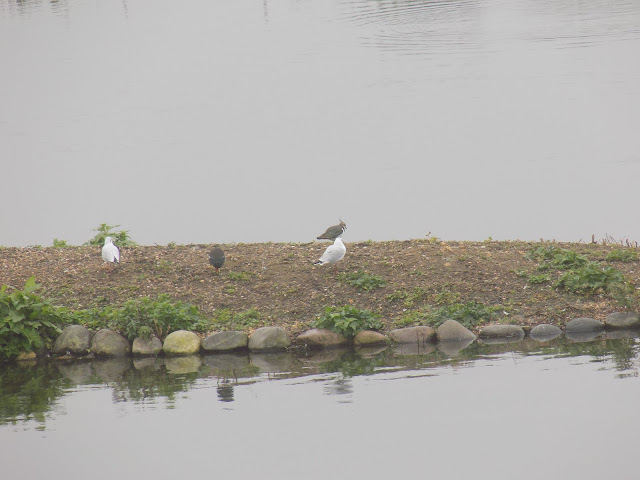 Lapwing with Black-headed Gulls and a Moorhen 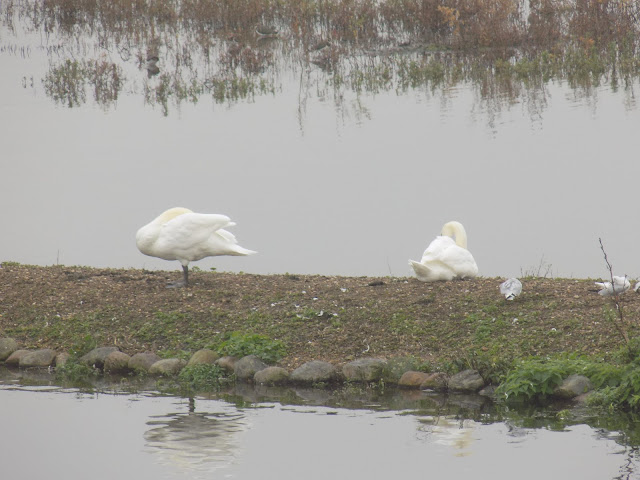 All this while, I was talking to the other birders about what they had seen at the Tower, especially, David, a WWT Warden. I asked him what the rarest bird he'd seen in Britain was, and he told me that the rarest bird ever on the reserve was a juvenile Purple Heron. He was shocked to know that my rarest was a female Black-throated Thrush, but I was even more shocked to know that his rarest was a Killdeer (a species of Plover) from America!

Before leaving, I took some shots of assorted wildfowl. 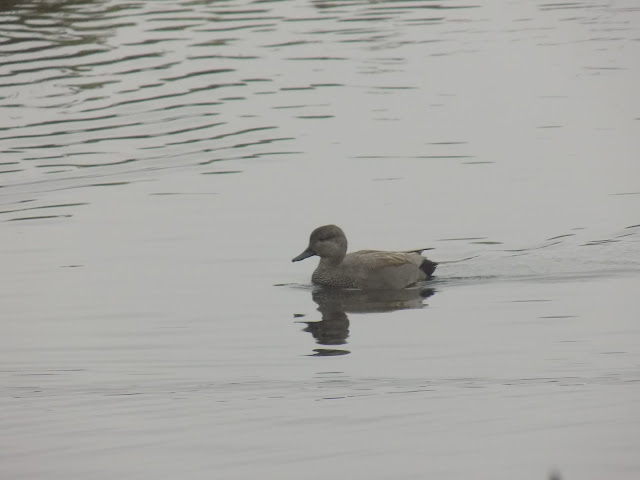 A Gadwall, which I first thought was a female Red Crested Pochard! 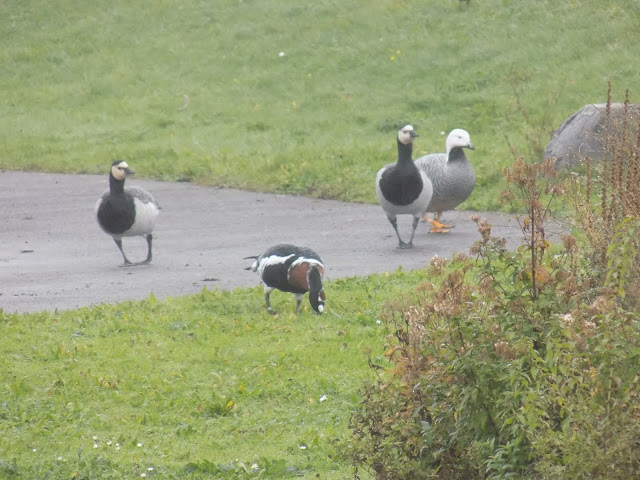 Two Barnacle Geese, a Red-breasted Goose and an Emperor Goose 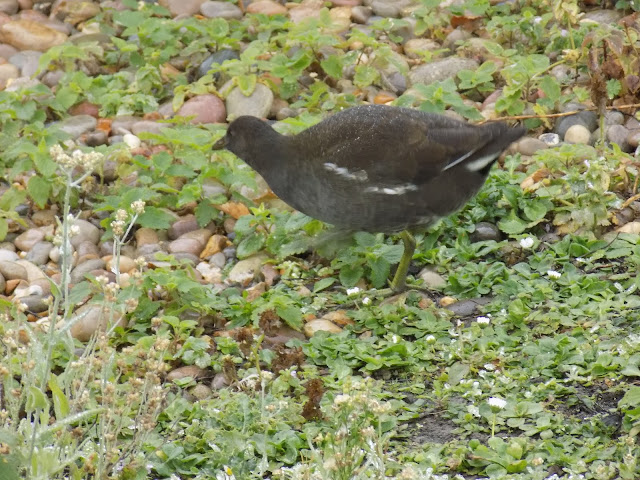 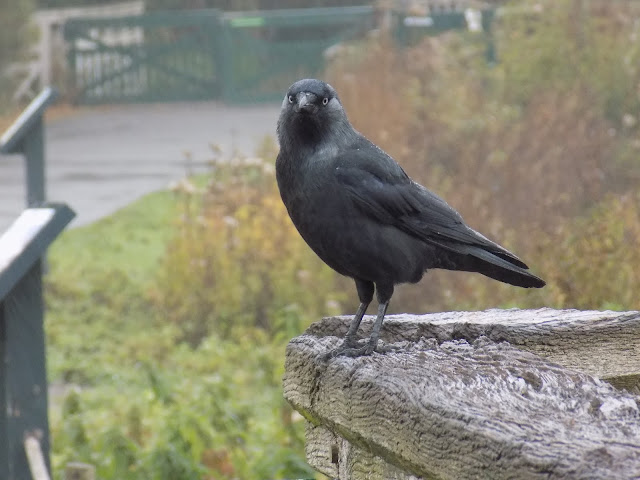 A Jackdaw gives me an evil look: this is probably my best photo of this post 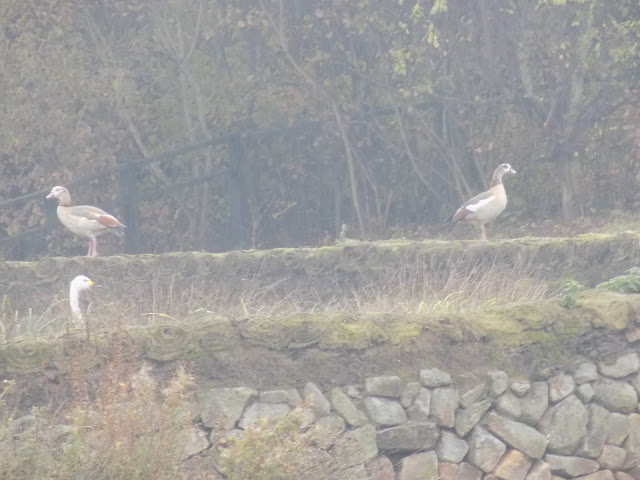 Egyptian Geese and a Bewick's Swan in the foggy distance

Special thanks to David, the WWT Warden who showed me most of the birds at the Peacock Tower, along with the many other wonderful birders who helped me photograph them.
at 04 November No comments: